I was lucky to meet Alex (PY1AHD) at Pacificon 2014 and he was hanging in the HRO booth. I owned his antenna and it does work very well. He did mention something about Ham Fair. Well he did attend as a reporter and ham on the street and antenna manufacturer  of the Alex Loop fame and had his excellent antenna as part of the Yaesu-Musen booth.

Wimo has a nice page http://www.wimo.com/alexloop-portable-antenna_e.html


But check our Alex's web page and operating ideas 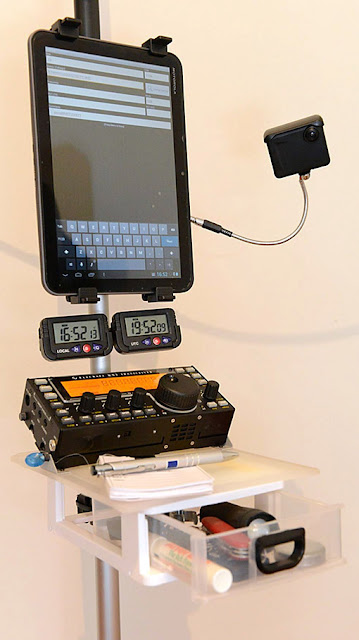 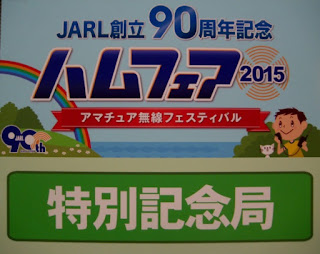 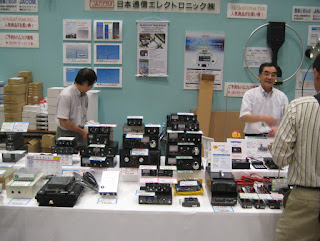 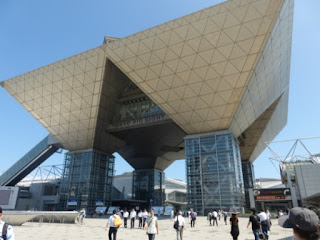 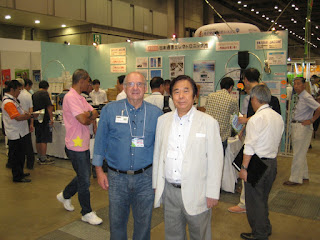 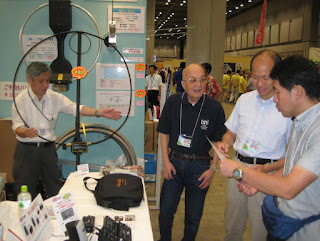 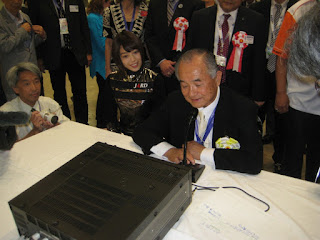 Mr. Totsuka Inoue ICOM CEO on the JARL Booth for the official QSO on the Tokyo Ham Show 2015 opening 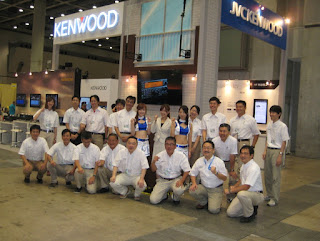 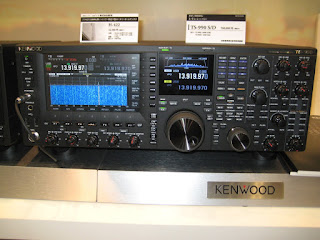 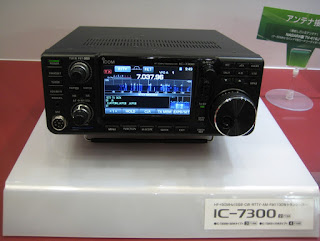 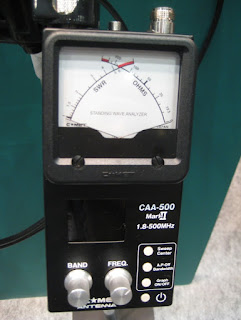 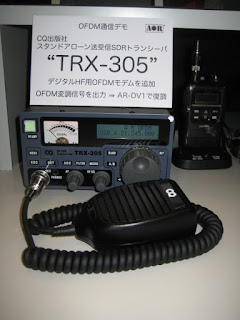 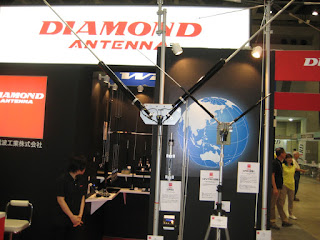 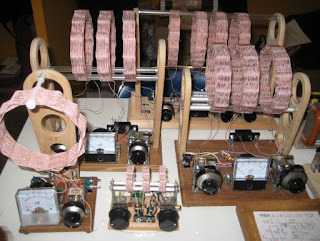 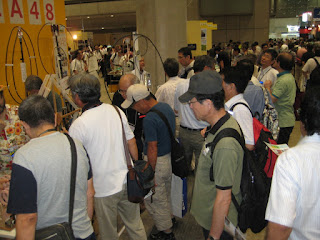 MLA- 48 Group Booth
This nonprofit  group was founded 5 years ago for the research and development of Magnetic Loop Antennas. 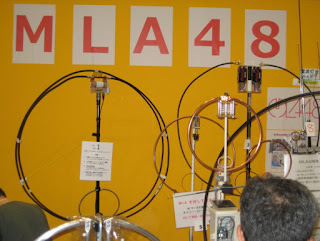 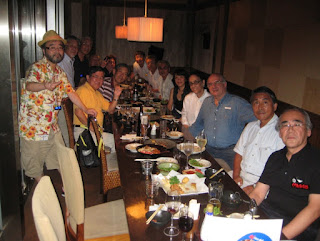 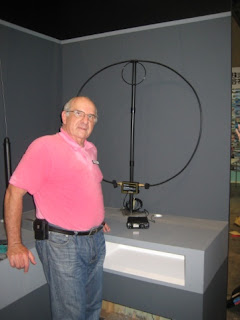 Alex at the Yaesu booth 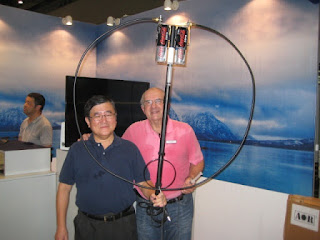 Mr. Toshi Totsuka With Alex and the Coke-Loop 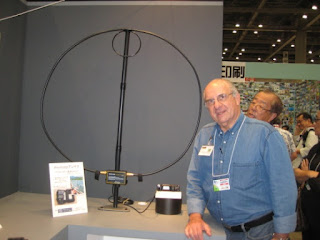 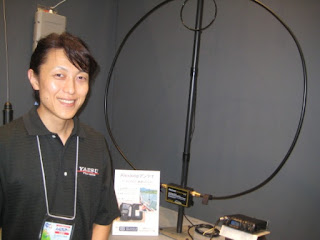 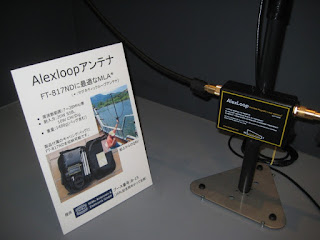 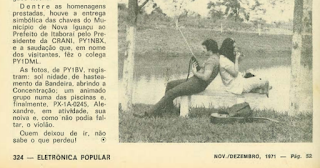 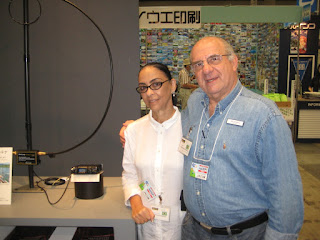